At the Same Location for Nearly 90 Years

CALL US TO BOOK YOUR CAR IN TODAY! 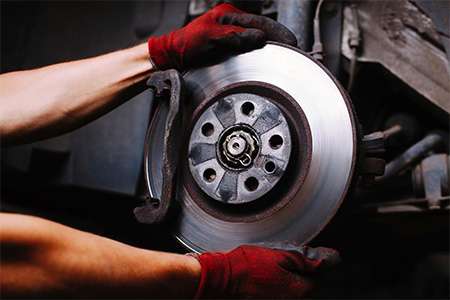 Brakes and tires are the two most important safety features of your car. Every car and driver is different thus not all brakes last for the same duration of time. Your brakes need regular checks and flushing of brake fluid to keeping the braking system working effectively and safely. 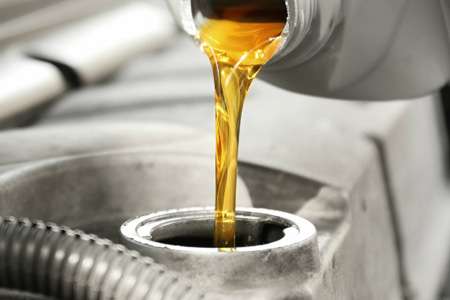 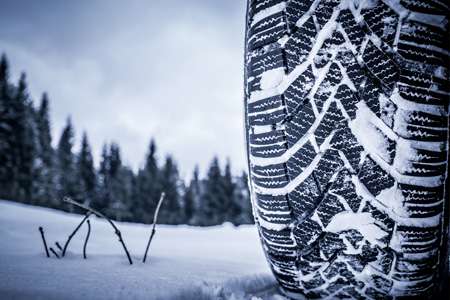 Winter tires are more necessary than most people think.  Winter tires have better traction than regular tires and not only in snow but in the cold, icy and rainy weather that we frequently receive.  Winter tires are softer so once the air temperature is below 7º C they become more flexible. 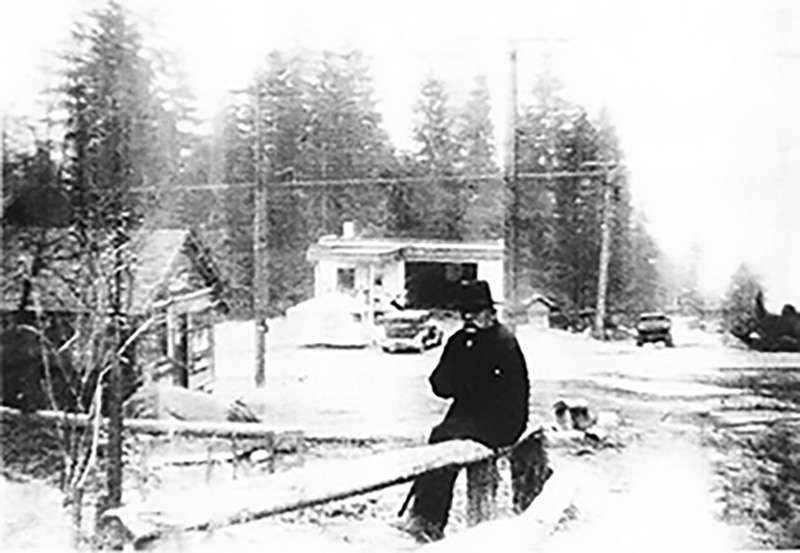 Central Motors has been in the same location since the 1930’s.  In the early days it was only a one bay garage with gas pumps.  Tony Yamashita purchased Central Motors in 1980 after spending eight years at a local Volkswagen Dealership.

Throughout the years Central Motors has expanded to the eight bay garage that it is today.  After spending twenty-five years as a mechanic and manager, Jeremy Thorp has taken the role of owner from Tony Yamishita.

Tony is now semi-retired.  Tony is enjoying time travelling, golfing and spending time with his family which now includes their first grand-child.

Do I need winter tires?

Yes, winter tires are far superior than all seasons in the winter months.  Winter tires are not as expensive as most think and will prolong the life of the summer tires.

For those customers who are like to enjoy winter sports snow tires are mandatory for travel to the Interior or Whistler.

Having two sets of tires, putting on winters will not only provide safer winter driving but will also prolong the life of your summer set.  If you plan on purchasing a new car it is the perfect time to ask Central Motor Staff about a set of winter tires and rims for your new car.

When is my car next due for service?

Every car has a different manufacturer maintenance schedule.  The general rule of thumb is every 5000km or three months to have the oil changed.  The cost of an oil change is a fraction of the cost of a major engine repair.

What should I do about that funny noise?

Sometimes as cars get older noises come and go.  Sometimes the noise stays.  Do not ignore the noise thinking it may go away or be too expensive to fix.  A quick test drive can determine the source of the problem and a possible solution.

Do I need to take my car to the dealership for service?

No, as long as the correct oil is used and the service is done according to the manufactures schedule your warranty is valid.  Keep your receipts and we will record the needed information in your warranty booklet.

How can I improve my gas mileage?

There are many small things that will improve your gas mileage. Here are just a few:

Why should I change my timing belt?

On cars that have a timing belt, if left unchanged, the belt can break causing the car to stop.  Some engines have an interference engine and when not changed major engine damage will occur.  Prevent a costly repair and tow by changing the timing belt at the recommended interval. 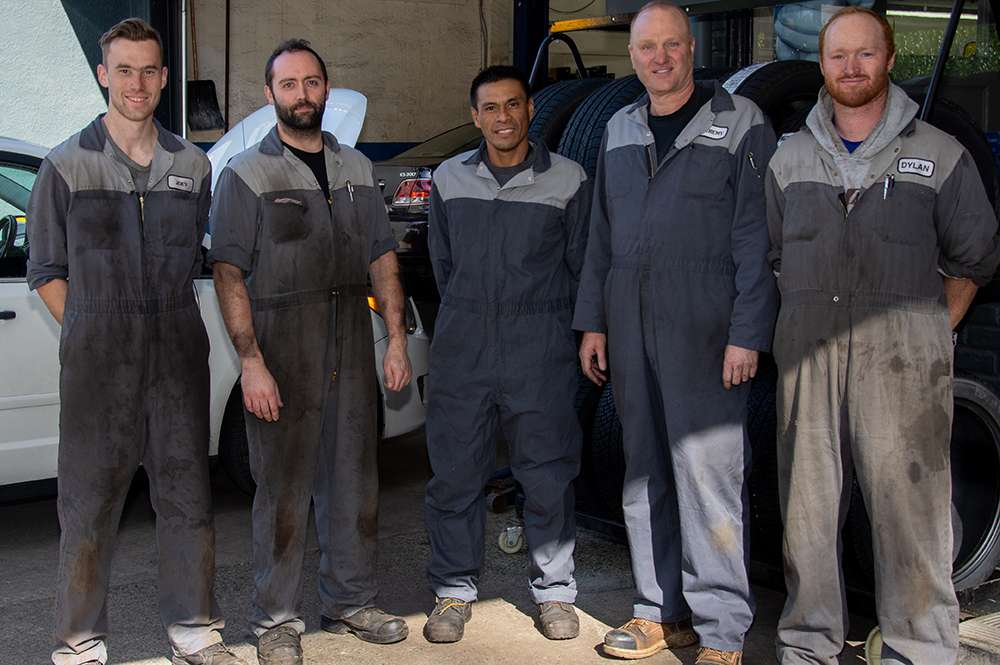 Ron Rillorta has worked at central motors for twenty years.

Born and raised in the Seymour area he is the head mechanic and, licensed vehicle inspector.  In Ron’s spare time he enjoys spending time with his family and is a avid cyclist and Iron Man participant.

Rob Fitzgerald has worked at central motors for 4 years.  Originally from Ottawa he came to us from a large chain tire shop.  He is a 3rd year apprentice and our tire expert.  In Rob’s spare time he enjoys playing music.

Joseph Hemerick is a local deep cove local who is a second year apprentice.  Joey is a avid soccer player and fan.

Dylan Thorp is the the shop manager.   In his spare time Dylan coaches baseball for the North Shore Twins and is avid sports fan.

WHAT OUR CUSTOMERS SAY

CALL US TO BOOK YOUR CAR IN TODAY!